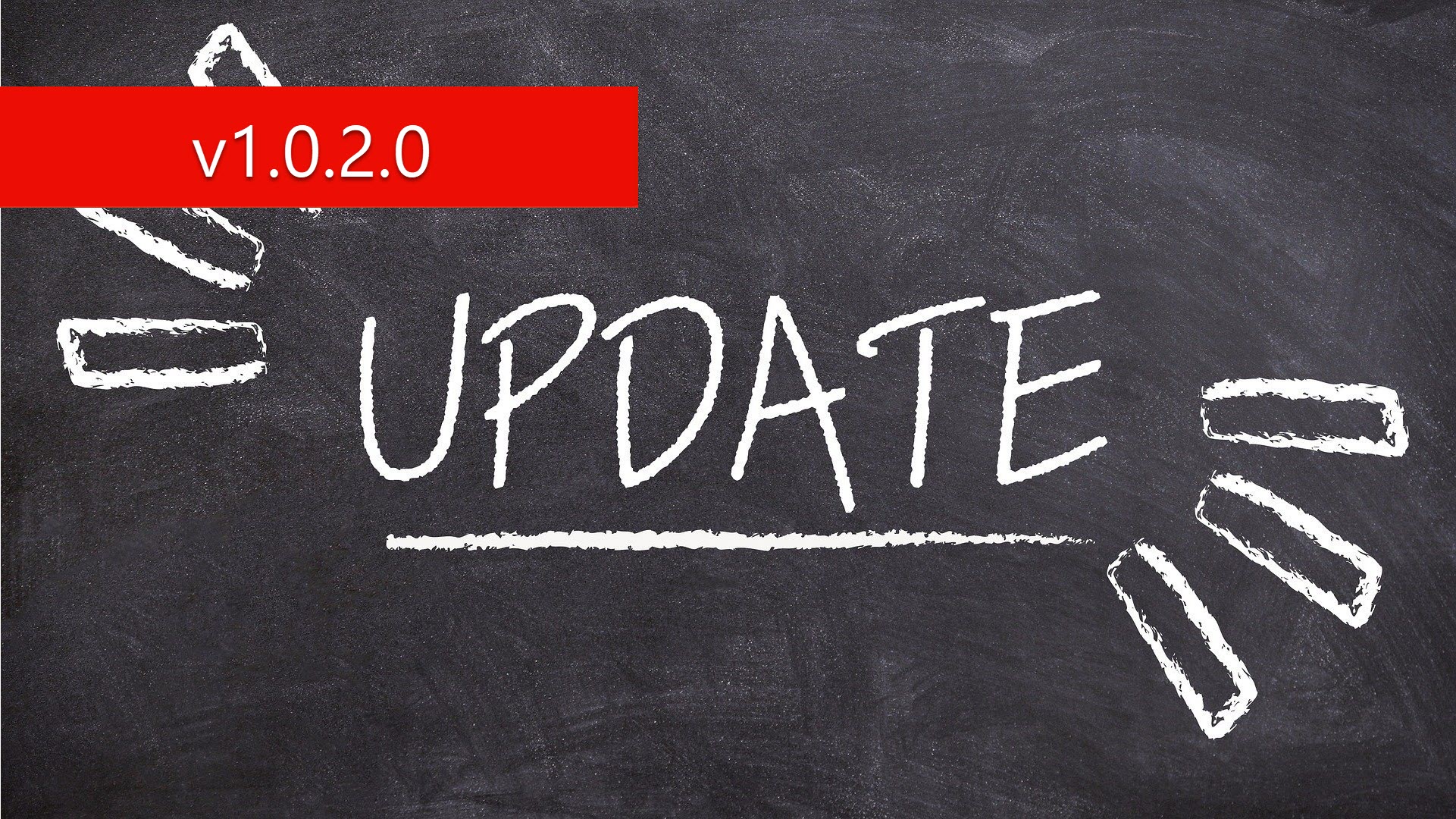 In version 1.0.2.0 a log file system was integrated, this will be extended piece by piece over the next releases. This should simplify troubleshooting in the future.

The LogFiles should not be sent automatically, but only in case of an error together with the error report.
(Sending the LogFile is not yet possible via SWXHelper in this version) 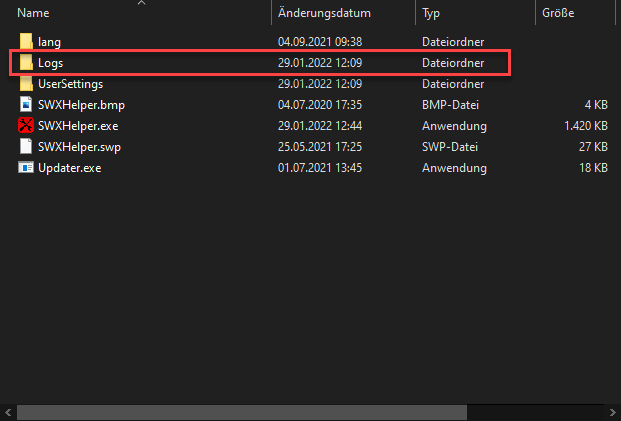 Sure, I could leave it at a note in the release notes, but this bug has accompanied SWXHelper for several versions.

As described on my page, I can only test SWXHelper in my user environment, so the cause of this error remained a mystery for a long time. Unfortunately, this left SWXHelper unusable for some SOLIDWORKS users, and there was also no prospect of a fix.

Thanks to a persistent user with whom I had daily exchanges for over a week, we were able to identify the cause of the error.

The error was caused by the presence of multiple SOLIDWORKS installations. Thus the GetObject – method was no longer clear which version it should address now.

After a lot of testing (rewriting -> compiling -> testing -> feedback -> and all over again) we had the breakthrough after almost a week.

My thanks therefore go to…

For his support and perseverance, although he did not know if the SWXHelper would meet his expectations.

At startup, this compares the current version with the version available online. According to the code it does this only if the server is reachable or if there is an internet connection at all.

In the case of 27.01.2022, the server was online and also accessible, but the SSL certificate has expired. Normally, this is automatically renewed by Let’s Encrypt, but due to the upstream CDN service Cloudflare, the renewal of the certificate could not be carried out.

(CDN services like Cloudflare protect the site against DDOS attacks).

The set conditions were nevertheless fulfilled for the SWXHelper, who was nevertheless unable to submit his request.

Thanks to a user who immediately sought contact, the downtime was kept quite short. In addition, he correctly concluded that the server-side email – mailboxes could also be affected. Thereupon he wrote fortunately at CAD.de

With a call to my hoster + 15min for processing the matter was done.

Many thanks for the quick response goes to….

Changes in this version

The update is ready

Those who already use SWXHelper can simply download the new version via the update function.

(Your settings will be preserved)

You don’t have SWXHelper yet?

Learn about the features and download the free SWXHelper.