About me and the way to SWXHelper

Hi, I’m Kevin and I’m a designer for clamping, joining and assembly fixtures, which are mostly for the automotive sector. However, this was not always the case, in between there is an apprenticeship as an industrial mechanic, as well as more than 8 years of experience in manufacturing. During my time at the machine, I attended night school for 4 years to finally have the “Staatlich geprüfter Techniker” in my pocket. Since I was already enthusiastic about construction in the past, I left my life in the “blue overalls” behind and became a design engineer.

How it all began

In the course of this, the first approaches with VBA and Solidworks macros were made. Especially when it came to the drawing, it was noticeable how much time was spent on “formalities” (time you didn’t actually have). So there was a macro for this, a macro for that and the list of buttons got longer and longer. Finally, I built a menu through which the macros were then accessible.

Spoiler: This was the birth of SWXHelper(I didn’t know it myself yet).

The functions became more and more extensive and the thought that others might face the same hurdles kept growing. So I rewrote the functions to work for the general public and built a user interface around it. But not as it looks now, but in style with VBA. 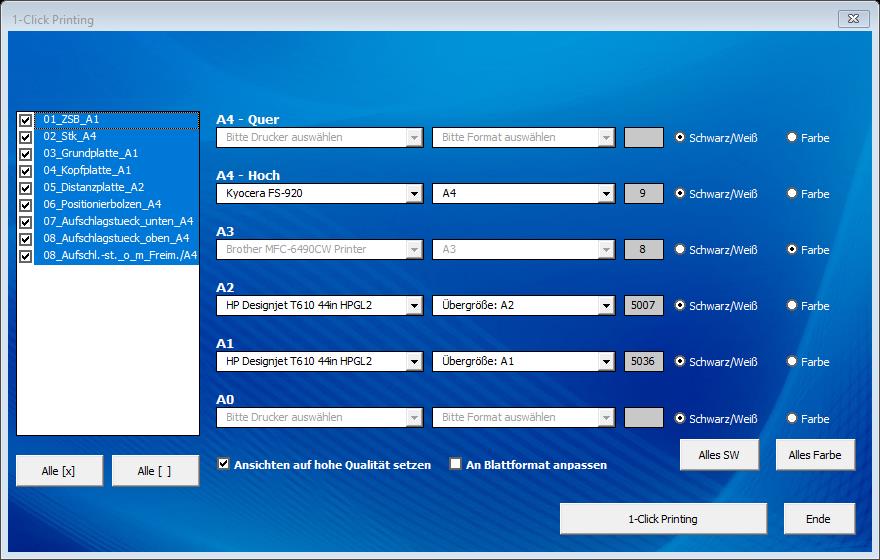 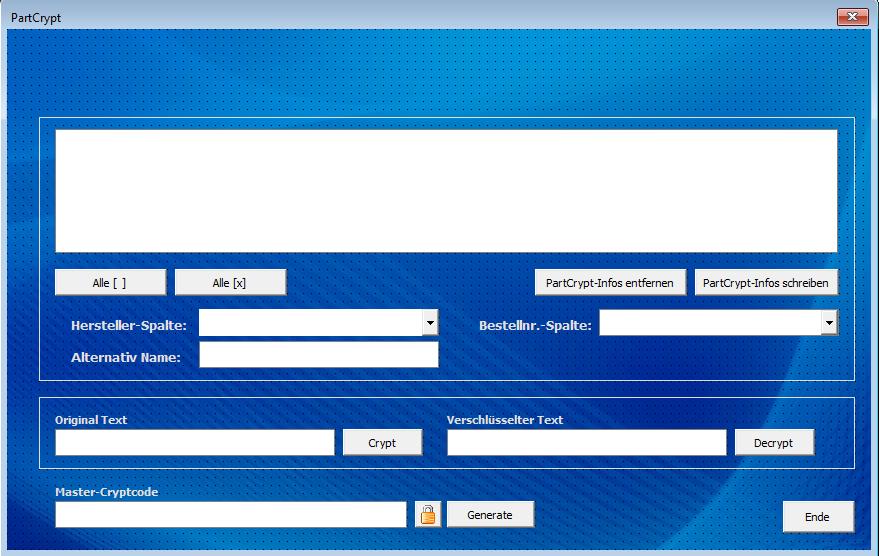 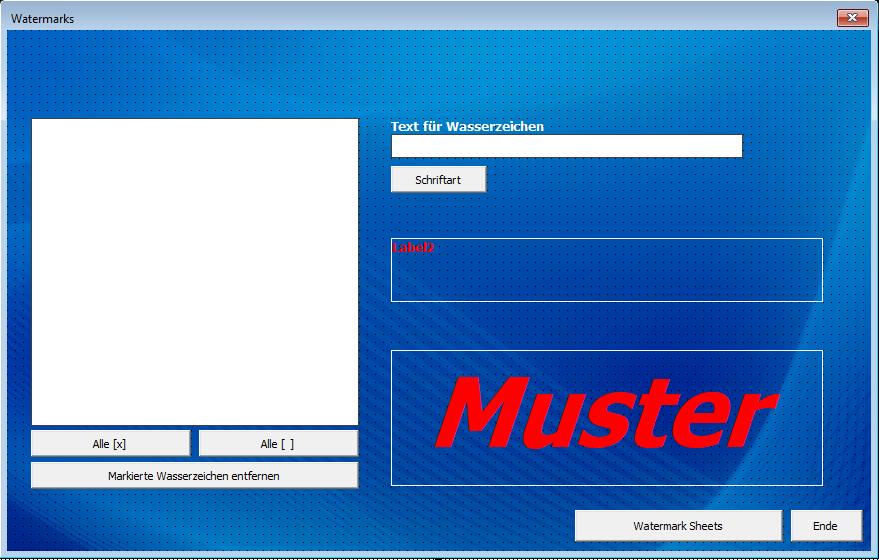 Unlike now implemented, the SWXHelper was not intended as freeware, but for an annual fee per user. The licenses were queried online and could be independently transferred to another PC via the license management.

After I have dealt long and wide with the topic of foundation (UG in particular), product liability, taxes and Co, the commercial distribution became less and less interesting. Because I only wanted to have the project running on the side and continue to pursue my vocation as a design engineer. However, founding a company entails a lot of responsibility and bureaucratic obligations, which I didn’t want to tie myself to.

Anyway, the SWXHelper became more and more extensive and also the macro file became steadily larger. This weighed over 8Mb at some point and the loading times at startup also became increasingly longer. In the end I decided to build the whole thing again in Visual Studio. This made some things easier, because functions like the FileBrowser or the simple scrolling in a textbox are already standard features and don’t have to be written by yourself. It has also become much more visually appealing, and with much less effort. 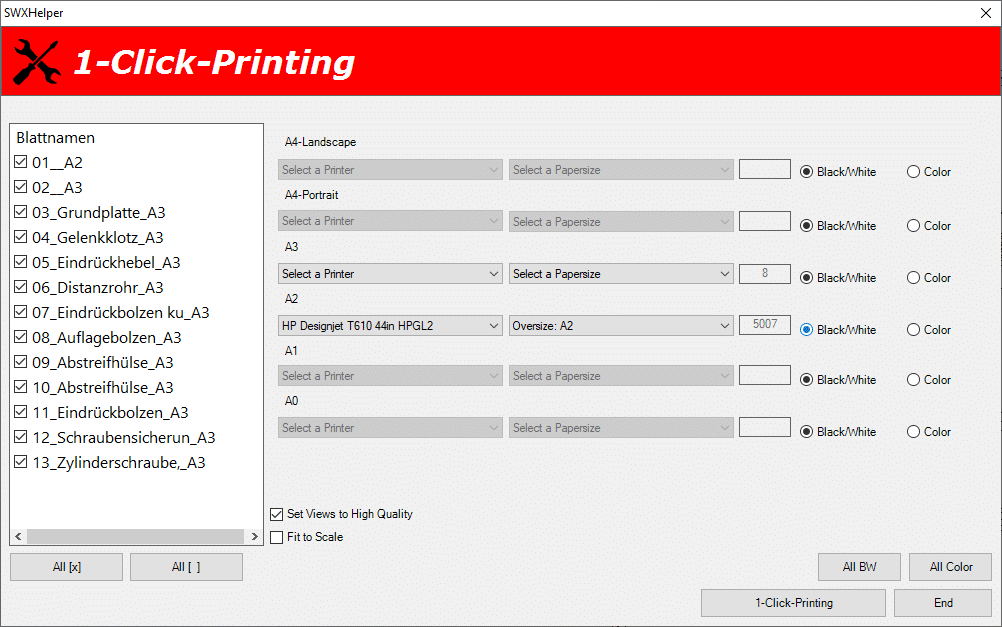 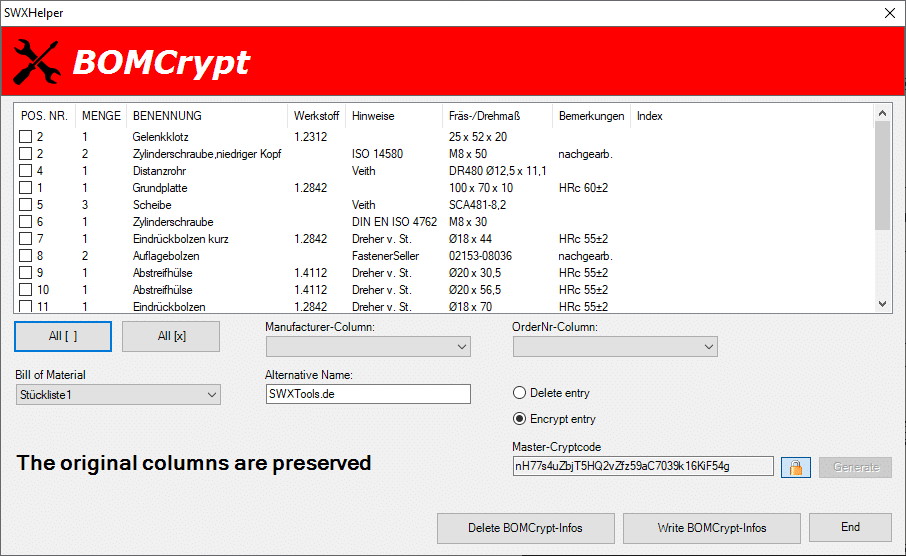 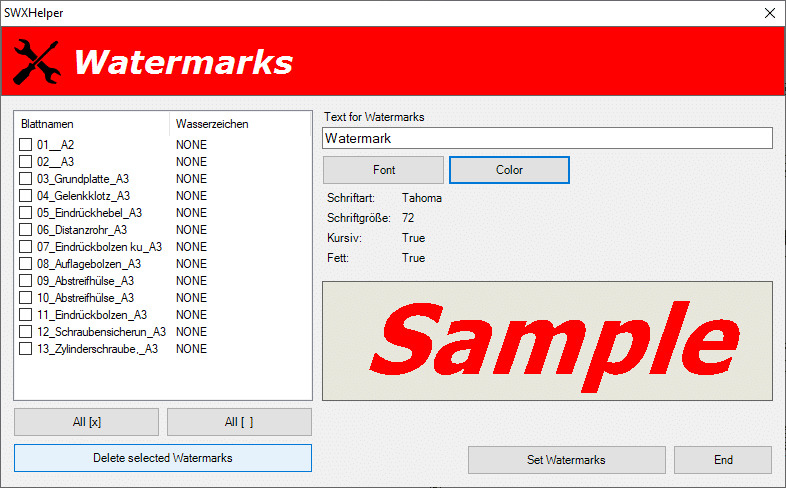 Even though the project may eventually be able to finance itself and I no longer have any profit-making intentions with it. It has already brought me probably the greatest gain. Because in the course of the whole development I could get to know WordPress, deal with PHP programming and SQL databases, as well as face problems of software development and find my own solutions for them.

If you want to know more about me you can have a look at Xing.